Save up to 20% OFF orders over $50 *Limited time only.*
Capricorn - The 10th in the Zodiac, belongs to the element of Earth, ruled by Saturn. With that dominance, Capricorn has unique characteristics that cannot be mixed with any other Zodiac sign. Let's explore the hidden things inside Capricorn with Carver Dans to promote their strengths in life and work!

1. Capricorn and things to know 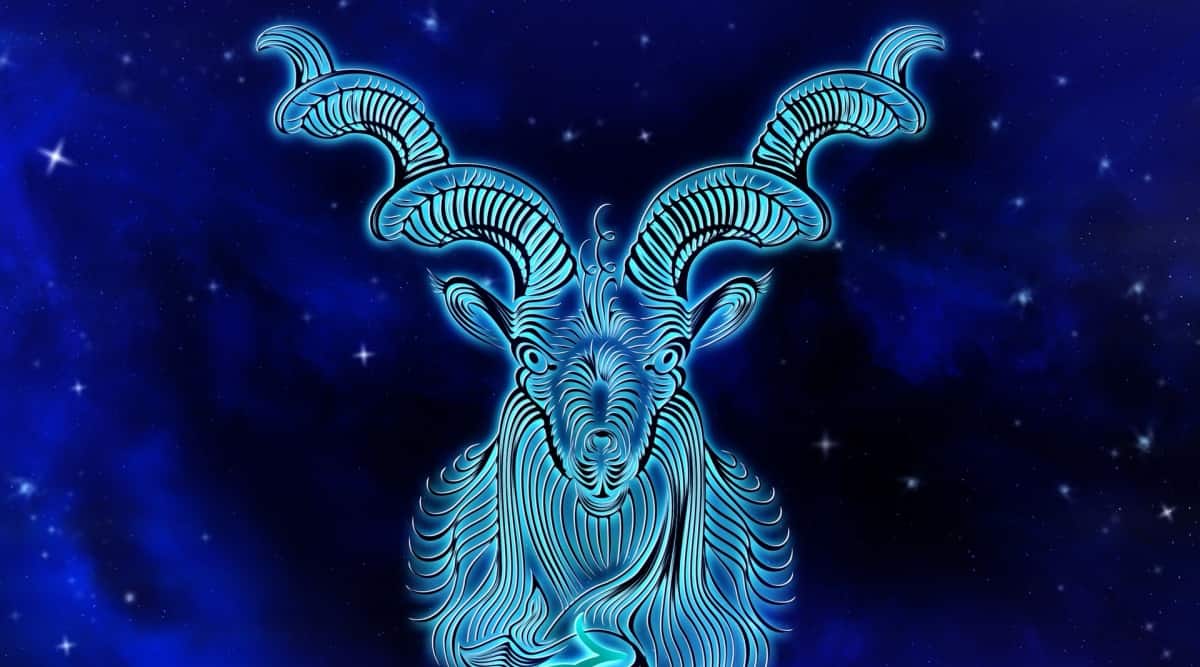 Capricorn is known as the constellation with the symbol "goat with fishtail", compared to other constellations, Capricorn is a model of tradition and professionalism, with maturity and seriousness standing at the top. Head of the 12 constellations. Thanks to these qualities, Capricorn's life is very smooth, from work to love. 2. Capricorn and the myth

Capricornus, the sea goat, bounds low across the southern sky in late summer and fall. Like all the constellations of the zodiac, Capricornus has as many mythological tales as it has stars. Capricornus gets its name from a Greek myth that says the god Pan was transformed into a half-goat, half-fish when he dived into the Nile River to escape the giant Typhon.

Capricornus looks like a large triangle of fairly bright stars. The brightest stars are side-by-side at the triangle's western tip. Farthest west is Giedi — the goat. Binoculars reveal that this is really two stars. Although the stars appear near each other, they're really separated by a thousand light-years. The closer of the two is about 115 light-years from Earth, while the other is 10 times farther. Just southeast of Giedi is Dabih, the slaughterer — a name that refers to sacrifices made by ancient Arabs when Capricornus rose at the same time as the Sun. It, too, consists of more than one star. Usually, people born under the constellation Capricorn have a quiet, introverted lifestyle. They often do not have the gift to start a conversation, or socialize with anyone, so they often personally mobilize to get the job done. Don't ask for help from those around you.
Capricorn (Capricorn) can achieve the most possible results by completing every step, each of the most specific plans, and knowing how to seize good opportunities for themselves.

3.2 Realistic and ambitious Capricorn
Capricorn is the type of person who has a combination of dreams, ambitions, enthusiasm and ambition. Capricorn has its own way of survival, which is hard work. They have little communication with people and do not like gatherings and exchanges... Their lives revolve around only material ambitions and fame.

Capricorn people are never satisfied with their current position. They know who they are, what they need, and what they want, so they always have higher goals and orientations for the future and work tirelessly to achieve them. 3.3 Capricorn is egotistical and extremely possessive
Capricorn is very possessive and has high self-esteem. Anything Capricorns can hold in their hands is theirs. But if it can't be kept, Capricorn is ready to throw it away to find something more valuable to replace and will never pick it up again. Capricorn says it can be done; if you lift it, you can put it down. That's always true in Capricorn's relationships; if the other person wants to end the relationship, then Capricorn is ready to see off the opponent to leave without holding back. And remember that when you leave, there will be no chance to return.

3.4 Capricorn is very good at self-motivation and getting back up after stumbling blocks
Friends often come to Capricorn first when they encounter problems. Because they trust the mature and sincere advice and encouragement of the older Capricorn. And Capricorns are also pretty good at motivating themselves. They always have an independent spirit, working independently without anyone's help.


When they are tired, they also really want to give up and lie down, they don't want to lift their limbs out of bed to exercise. But Capricorn's ambition rises again, not allowing Capricorn to stop for too long. Capricorn's strict pressure on themselves is excellent. It's good, not wrong, but sometimes it becomes a double-edged sword, and Capricorn's sharpest part is always pointed at her. This is true not only in work but also in love relationships..

For Capricorn, family is very important

With Capricorn, family is always the number 1 priority, they live responsibly with the family. Belonging to the traditional type of people, they also attach great importance to homeschooling, although they are very loving but strict in teaching their children. They often set a lot of expectations for the next generation. They always keep the house clean, tidy and orderly, they do not like to live in a noisy, dusty environment. Capricorn is good at making money but limited in spending. They only buy things that are really necessary for their families, never wasting food or wealth. Those who are wasteful, enjoy will not be able to live with Capricorn.

They have few friends but they are really sincere, trustworthy friends. They like a quiet space with their real friends, chatting together, and sharing useful information or working experiences.

They don't keep in touch with their friends, but that doesn't affect their relationship. Capricorn will be ready to help when his friends are in trouble no matter what, their help is not shown in words but in actions.

5. Capricorn and personality in love

Capricorn is one of the most confusing zodiac signs. They are very serious about their goals and tend to make their career the top priority in life. In relationships, they're not exactly romantic.

In addition, they are not good at expressing their emotions. So, at first, Capricorns may seem unapproachable, but when they fall in love they become a dedicated person. Capricorn is a serious person in a marriage relationship. So they will take the time to get to know each other and only really start relationships with people they think could make a suitable life partner.

If you want to be half of a male Capricorn, you have to be a smart, capable woman who can help him "open his eyes, open his eyes" to his friends. Meanwhile, a man who is intelligent, mysterious but hardworking and reliable will easily win the heart of a Capricorn woman.

Capricorn values ​​love and will not end a relationship without a solid reason. So, if they have broken up, they will cut off the relationship and never feel regret.

6. Personality at work of Capricorn

The biggest challenge to Capricorn's career is rigidity. Once they find an effective way to do something, they always follow the right formula to ensure success. That prevents them from experimenting with new ways of doing things, leading to missing out on more creative methods.

Negativity is another personality trait that prevents Capricorn's success. When uncertain about the outcome of an action/decision, they will not take it.

If these two problems can be overcome, Capricorn people will achieve more significant achievements in their careers.